Our Practices in Dallas-Fort Worth Area

A Team Dedicated to Your Eyes

Good eyecare is vital to maintaining your health and quality of life. Our incredible team is comprised of experienced, dedicated optometrists who have spent years perfecting their craft, and who have travelled worldwide to help as many people as possible.

Vision is a gift that we can help you protect. With comprehensive eye exams, we can gain insight into the health of your eyes and detect possible eye diseases or other vision-impairing conditions like glaucoma, age-related macular degeneration, and cataracts.

Additionally, Eyes Now is proud to be veteran-owned and operated.

Book your next appointment to find the vision solutions you need for you and your family. 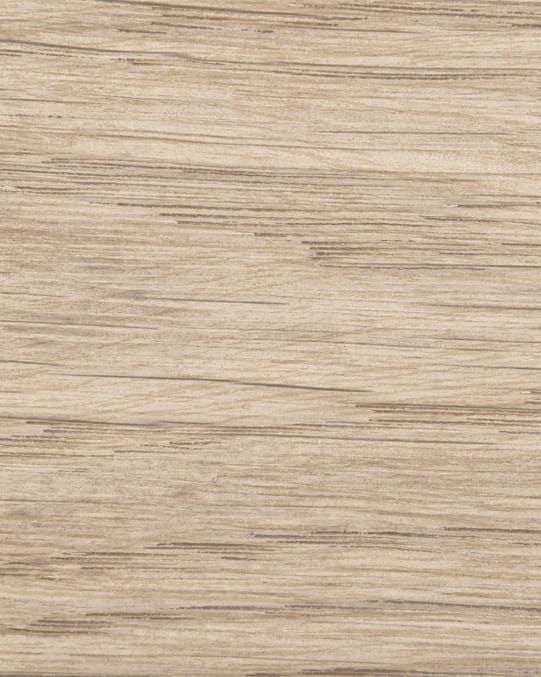 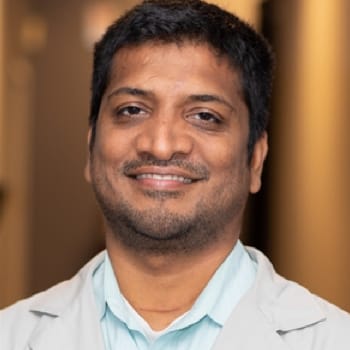 Dr. Manoj Abraham served almost 6 years in the US Navy as a naval optometrist and last held a rank of Lieutenant Commander.

His work during his military tenure and for the Department of Veteran Affairs was focusing on eye disease management and education of new optometrists.

Dr. Abraham was a teacher and mentor to optometrists. He has supervised over 50 optometry students, supervised optometry residents, and held a faculty position in 7 different colleges of optometry, including the prestigious Illinois College of Optometry.

Dr. Abraham is a Fellow of the American Academy of Optometry, which requires pursuing additional scholastic work after optometry school. It is a distinction held by less than 10% of practicing optometrists in the United States.

Dr. Abraham spent over seven months in South America conducting military humanitarian missions, performing over 10,000 exams. Through this, he has gained enough language experience to be fluent in medical Spanish.

He is married and has 3 little children and likes to spend his free time with friends, family, and parishioners of a small Eastern Catholic church in Farmers Branch. 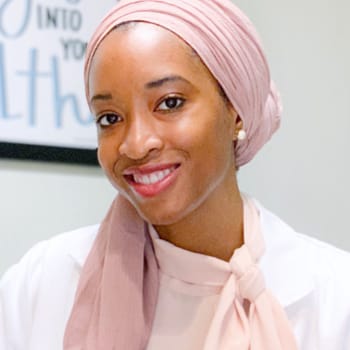 Dr. Fatima Ibrahim grew up in Chicago, Illinois where she spent most of her life, recently moving to the DFW area to practice Optometry at Eyes Now.

She received her Bachelor of Science in Biology from the University of Chicago, then went on to earn her Doctorate in Optometry from the Illinois College of Optometry and has since been practicing Optometry for three years. Dr. Ibrahim provides excellent primary eye care with a focus on managing anterior segment disease and fitting patients with glasses and contact lenses that enhance their vision and complement their individual needs and style. Dr. Ibrahim is also trilingual, fluent in English, Yoruba, and Arabic!

When she’s out of the office, Dr. Ibrahim enjoys spending time with family and friends, exploring and getting acquainted with Dallas, traveling, and cooking. She is passionate about helping people see clearly and comfortably. 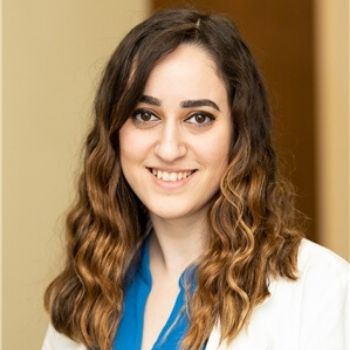 Dr. Lilit Saakova was born in Armenia, then moved to Plano in Texas when she was four years old.

Dr. Saakova attended Optometry school at the Western University of Health Sciences, graduating in 2019. She has been practicing Optometry since the summer of 2019. She has a passion for humanitarian work, volunteering with the Lions Club to provide eye exams to low-income communities in a mobile eye clinic van.

She also rotates in two VA hospitals in Oklahoma and Tennessee to provide eye exams to veterans. She also participated in an event called “Care Harbor” in Los Angeles, California where doctors were able to serve over 300 patients providing comprehensive eye exams and free glasses.

Dr. Saakova is fluent in both English and Russian. 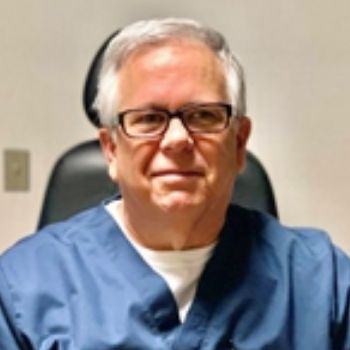 Dr. Marc Babin is an optometrist with Eyes Now in Lewisville, TX. He treats a host of eye ailments, including infections, fatigue, eyelid lesions, keratitis. He also offers consultations and follow-ups for more complex and specialized procedures, in addition to performing annual eye checks and prescribing eyeglasses and contact lenses.

Dr. Babin has a doctor’s degree in optometry from the Illinois College of Optometry. His experience over the years has increased his pool of professional knowledge.

Dr. Babin diagnoses symptoms and manages them effectively. He is uncompromising in his commitment to the welfare of his clients.

Your vision changes over time. Your annual exam helps us track these changes and make sure you are getting the vision care you need.

We offer direct billing for:

Southlake Eyes Now is located in the Shops of Southlake, the same shopping center as Central Market, next to Yogurtland.

Southlake Eyes Now is located in the Shops of Southlake, the same shopping center as Central Market, next to Yogurtland.

DFW Eyes Now is located inside the Music City Mall on the second floor, next to Dillards.

DFW Eyes Now is located inside the Music City Mall on the second floor, next to Dillards.

Dallas Eyes Now is located inside the Northpark Mall on the second floor, next to Neiman Marcus.

Dallas Eyes Now is located inside the Northpark Mall on the second floor, next to Neiman Marcus.

Hurst Eyes Now is located inside NorthEast East Mall next to Dillard’s on the 2nd floor.

Hurst Eyes Now is located inside NorthEast East Mall next to Dillard’s on the 2nd floor. 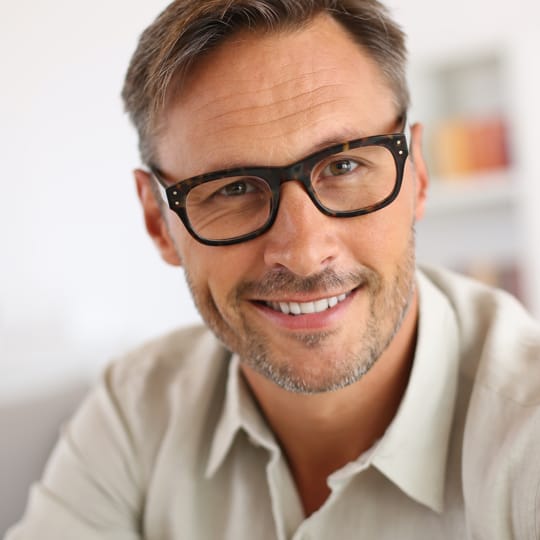 Did you know the chance of developing serious, vision-threatening eye diseases increases as we age? Eye exams can help catch potential problems early, so that these problems can be treated or mitigated. 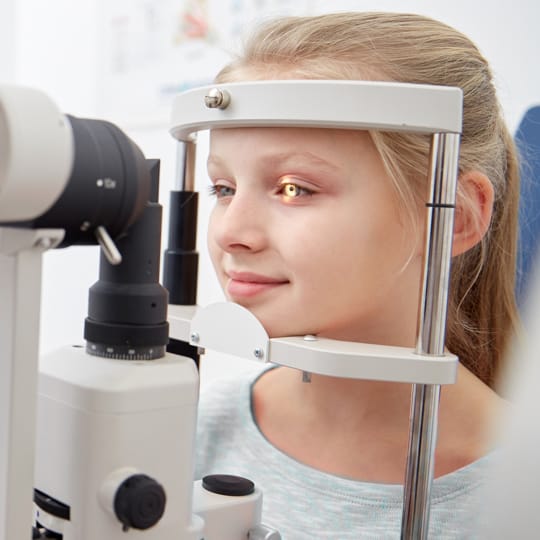 It can be tough to know if your child has a vision problem. By bringing them in for an eye exam, you’ll be able to get a detailed look into your child’s eye health and vision, helping to ensure that their eyes stay in great shape. 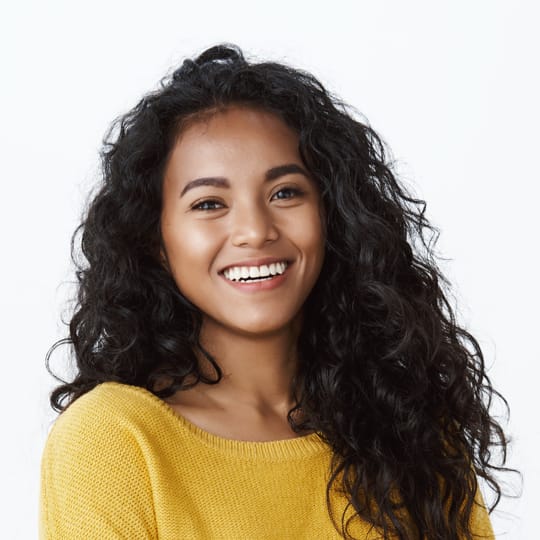 Are you looking for a permanent solution for myopia, astigmatism, or hyperopia? Laser eye surgery can help you enjoy clearer vision and can even negate the need for glasses and contact lenses altogether. 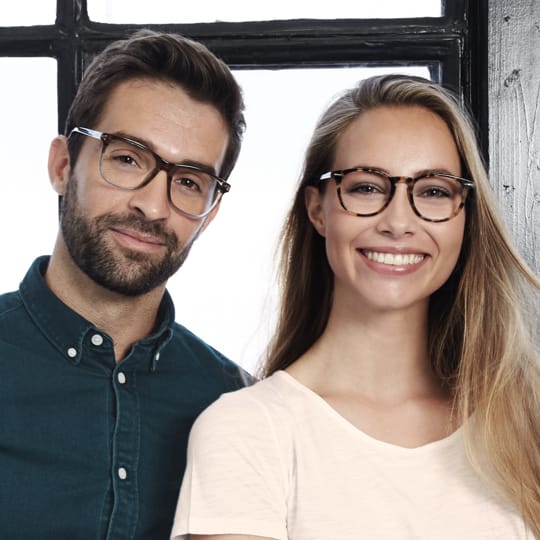 Glasses aren’t just to help you see better, they are a celebration of your personality and style. Once you’ve completed your eye exam you’ll be able to take your prescription to a reputable optical to pick out a new pair of glasses.